Careers and industries in demand

What can the release of the Australian Government’s industry and occupation projections reports tell us about employment trends in Australia over the coming years?

The Industry Employment Projections report from the Department of Jobs and Small Businesses found that 886,100 new jobs will open up in the next five years to May 2023, signalling a total employment growth of 7.1 per cent. These jobs are expected to grow through turnover rather than net employment growth, due to key factors such as job changes, returning to study, caring for family, retiring and travelling. Employment is predicted to increase in 17 of 19 industries by May 2023, with declines expected in the Wholesale Trade and Agriculture, Forestry and Fishing sectors. The report suggests that Australia is undergoing a structural shift in employment that is concentrated in service industries, with four of these areas being projected to contribute almost two-thirds (or 66.4 per cent) of total employment growth over the next five years.

The report suggests that the healthcare industry will see the greatest employment growth, with an increase of 14.9 per cent (equivalent to 250,300 new jobs) projected by May 2023. This growth can be contributed to a number of different factors, including the complete implementation of the National Disability Insurance Scheme (NDIS) across 2019 and 2020, Australia’s ageing population and an increasing demand for both child and general care services.

A growth of 118,800 new jobs, or 10 per cent, is projected for the construction industry over the next five years. Strong growth is predicted in the Engineering Construction sector due to an increased investment in infrastructure, with both federal and state governments committing to new road and public transport projects. Employment growth is also projected in the Residential Construction sector, as demand for housing increases in line with the population boom that is predicted to occur in Australia over the coming years.

The education and training sector is predicted to see an increase of 113,000 new jobs (approximately 11.2 per cent) by May 2023. This rise has been attributed to growing numbers of school-aged populations, an increasing demand for tertiary education, the strength of Australia’s international education market and a heightened need for both part-time and non-teaching staff.

The professional services industry is in line to receive a 10.2 per cent growth over the next five years, resulting in 106,600 new jobs. This increase reflects a persistent demand for the services of qualified and highly skilled workers in our modern economy. Noteworthy growth has been projected for specialised areas such as Computer System Design Services (37,700 new jobs), Legal and Accounting Services (24,300 new jobs) and Management and Related Consulting Services (16,300 new jobs).

A number of other industries are projected to experience notable growth by May 2023, with  ACCOMMODATION AND FOOD SERVICES (81,400 new jobs) and ARTS AND RECREATIONS SERVICES (22,000) among those registering a net employment increase. It has been suggested that this growth will be influenced by both a surge in domestic and international tourism due to the weaker Australian dollar, and an increasingly health-conscious Australian society.

This career will experience a projected growth of 21 per cent, opening up 25,500 new jobs.

According to the Government’s Job Outlook website, occupations such as Paramedics, Barristers, Beauty Therapists, Intelligence and Policy Analysts and Veterinarians are projected to experience Very Strong Future Growth.

The best universities for computing and information systems 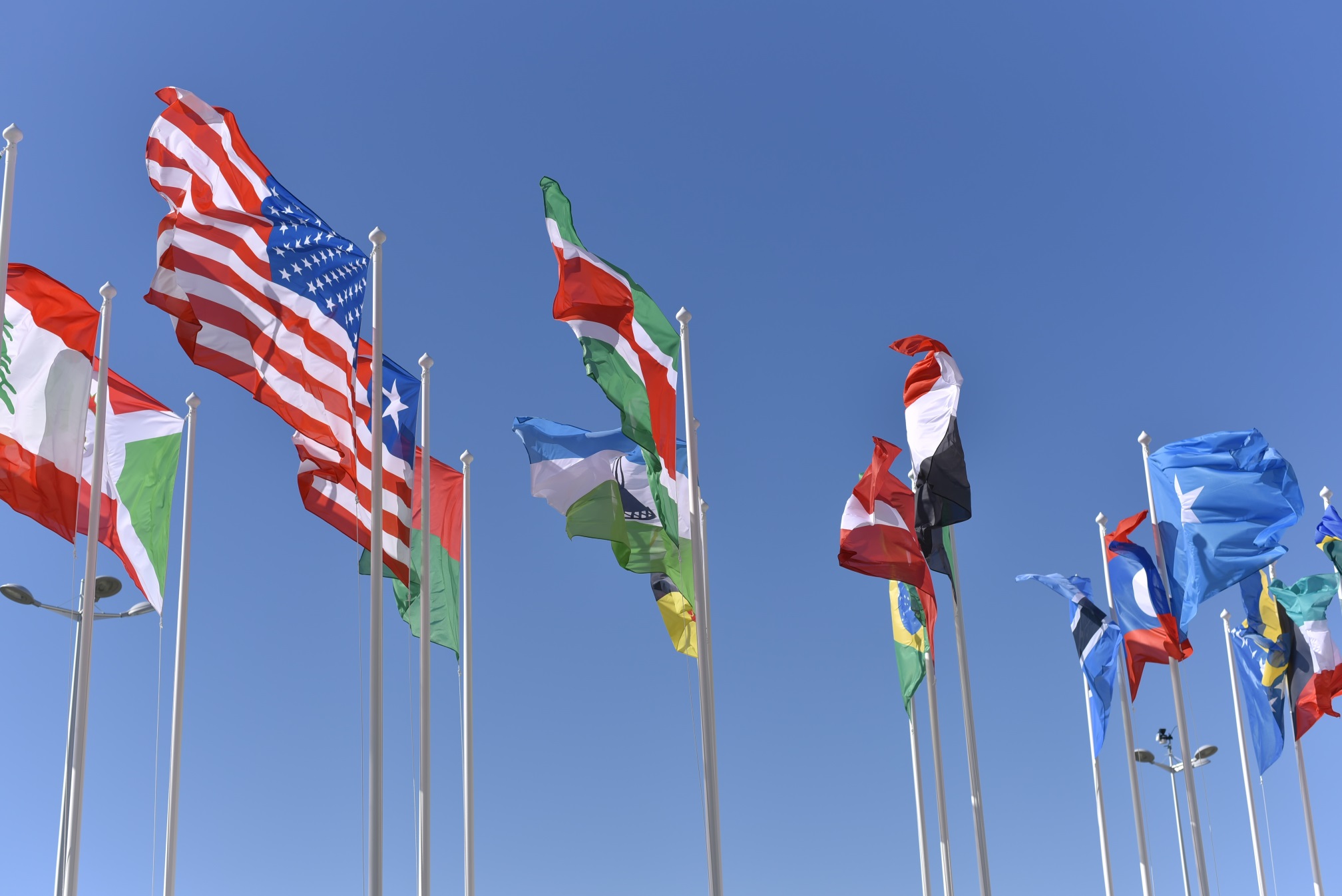 How learning a foreign language can give you a career edge

The best Australian universities to study health services and support 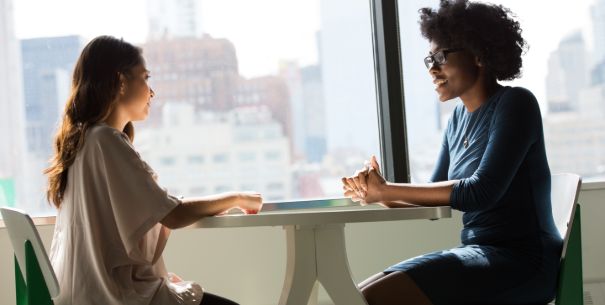 The benefits of internships 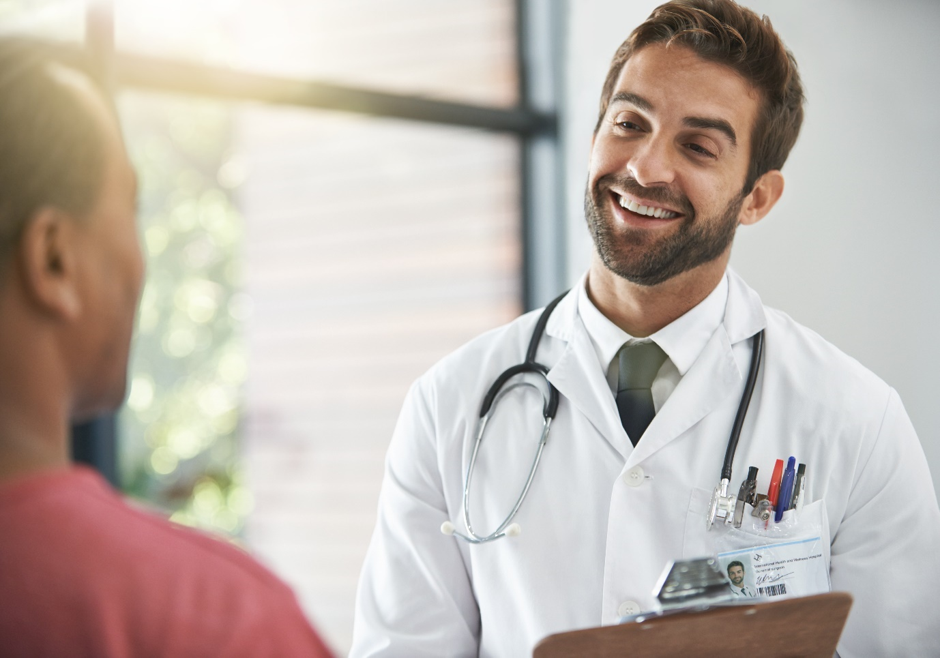