To celebrate World Soil Day, we had a chat with hydrographer Seamus Feery about his study pathway and why he decided to pursue a career in the agricultural industry.

What did you do or study upon leaving school?

Upon leaving school I began studying a Bachelor of Science. After my first semester I was drawn to subjects based around earth sciences, in particular soil studies and hydrology, so I pursued a Masters in Environmental Geoscience.

What was the career journey that brought you to this position and work role?

My current role as an environmental consultant is my first 'real job' so I am just beginning my career journey. I have had a variety of part-time jobs throughout school and university, from working on farms and in the local sports store, to labouring and lifeguarding over the summer.

What does your current role entail and how long have you been in this role?

My current role entails the design and monitoring of catchment networks. This includes collecting data that may be used for flood modelling, construction of hydro stations and dams, and a variety of environmental purposes. The soils within a catchment play a vital role in controlling flows of water and chemical between the earth and the atmosphere, as well as having a great deal of influence on the run-off coefficient of a catchment with different soil types supporting plant growth and absorption rates. I have been in the role for just under a year and am really enjoying it.

Who or what was a major influence in your career choices?

Growing up throughout the Millennium drought and seeing the impact it had on the family farm in Western Victoria and across Victoria. In particular, the prevalence and severity of dryland salinity that occurred throughout this period is probably what really made me begin to wonder about the science behind it all. I have always enjoyed being out on the land and pursuing a career that allowed me to study and work on the earth's resources seemed like an obvious fit. I also had some terrific lecturers and mentors throughout my studies, whose passion for the earth sciences was infectious and it was easy to feed off their enthusiasm.

What were some major challenges in your career journey?

The biggest challenge throughout my career journey to date is probably the time away from home on projects. However, it's also one of the great perks of the job being able to see some amazing parts of the world such as Fiji, Indonesia and Papua New Guinea, so I best not complain about it too much.

As a child, what did you want to do when you grew up?

Be a real-life Huckleberry Finn... Unfortunately, it never came to fruition.

What is your ‘dream job’?

Dream job. Perhaps joining Simon Katich, Chris Rogers and Dirk Nannes on the ABC commentary team, wouldn't be the worst travelling the world watching cricket and spinning yarns. Unfortunately, I don't think I have the expertise, voice, or stories for it.

Interested in a different career path? Check out our interview with marketing guru Tanya Williams. 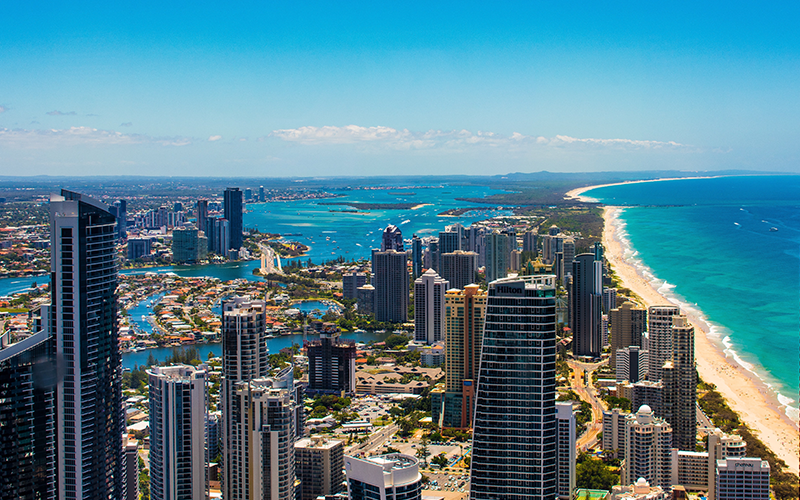 The top universities in Queensland for 2022 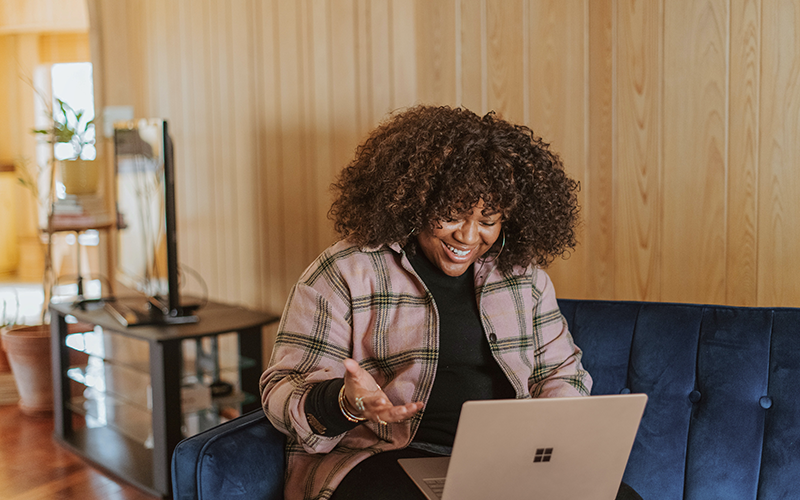 How students can make the most of a remote internship

The top universities in Adelaide and South Australia for 2022 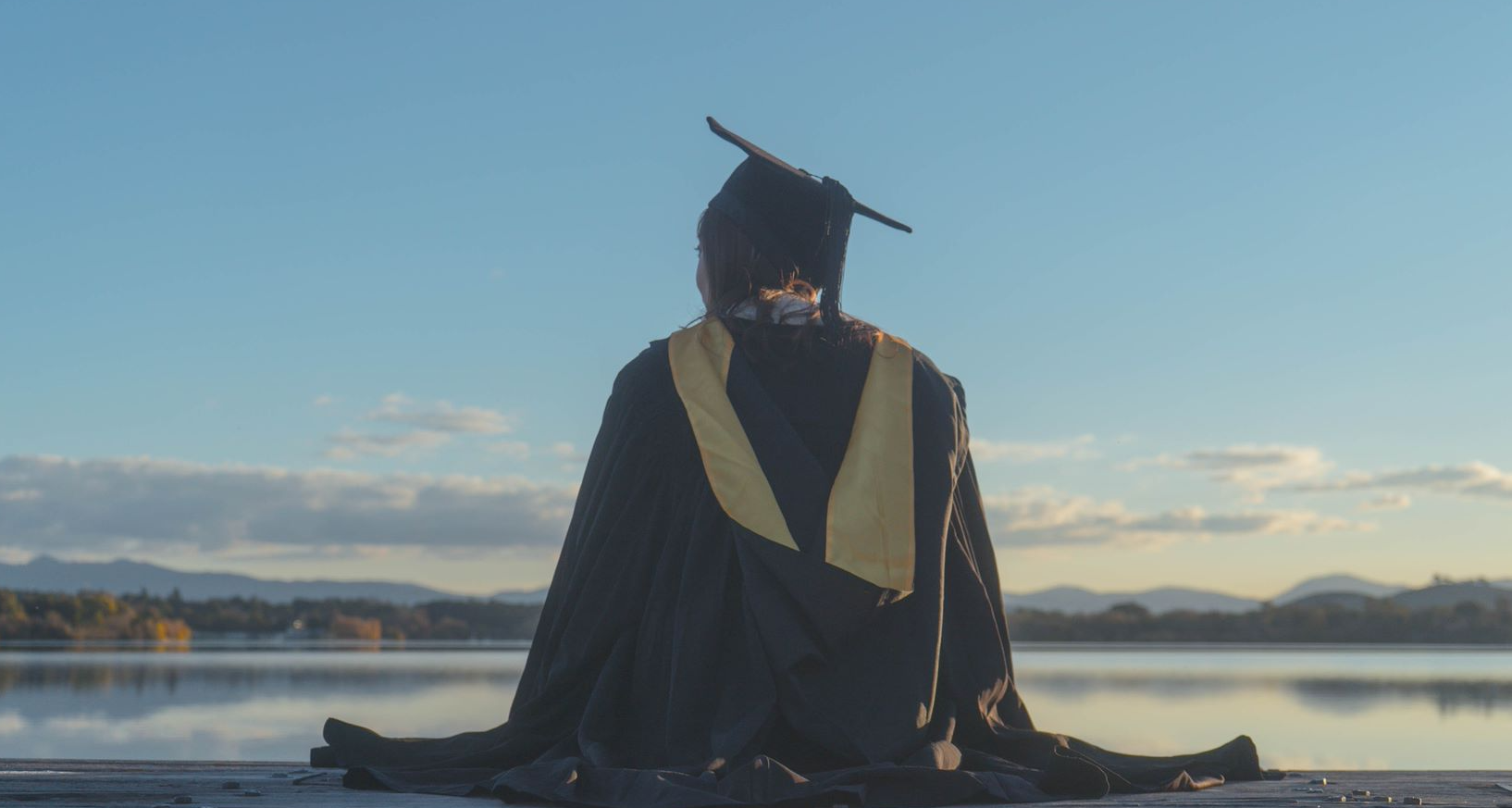 The top universities in Canberra and ACT for 2022 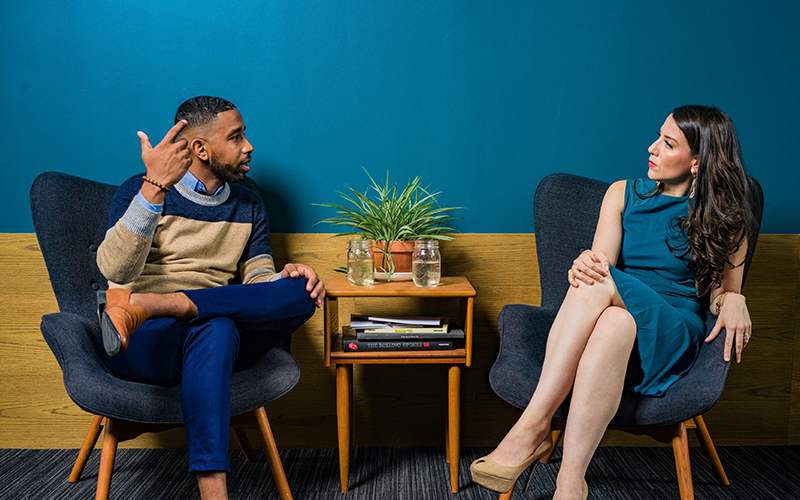 The importance of empathy in career coaching