If the mining boom is over, why is there a shortage of engineers in the sector?

The mining boom in Western Australia, loosely defined as the period between 2005 and 2012, was the nation’s largest since the Victorian Gold Rush. With countries all over the world reeling from the Global Financial Crisis in 2008, WA was infiltrated by handsomely paid local and Fly-In, Fly-Out workers alike, with the likes of truck drivers taking home up to $150,000.

It was inevitable, given the limited nature of mined resources, that eventually the boom would come to an end and in the last five years, much has been made about how the Western Australian economy will cope as the number of FIFO workers wanes. So, it would come as a surprise to many that earlier this year, Monash University’s Mining & Resources Advisory Council announced that “there isn’t a solid pipeline of graduate mining engineers, which is leading to a serious skills shortage”.

How can this be? Well, while the slowing of the mining boom coincided with a sudden drop in the number of enrolments in mining qualifications around the country, the rate at which they have fallen now means that the country is on the cusp of a shortage of qualified mining engineers. It’s not limited to miners either; related professions, like metallurgists, geologists and surveyors, are experiencing a decline as well.

The Minerals Council of Australia anticipates that the 300 graduates per year who were entering the industry at the height of the boom, will drop drastically to just 50 by 2022. While automation is reducing the number of roles available on the front line (think your truck driver who was raking it in over the last decade), new mining projects require engineers, and plenty of them.

In short, it’s a great time to be studying engineering. According to The Good Universities Guide, 74.3 per cent of engineering grads are employed full time within four months of finishing their studies, at a median salary of $62,500. For postgraduates, that number rises sharply to $100,000, a figure regularly earned straight out of university by mining engineers.

The mining boom might be over but don’t put a line through the sector just yet – there are plenty of opportunities if you know where to look. 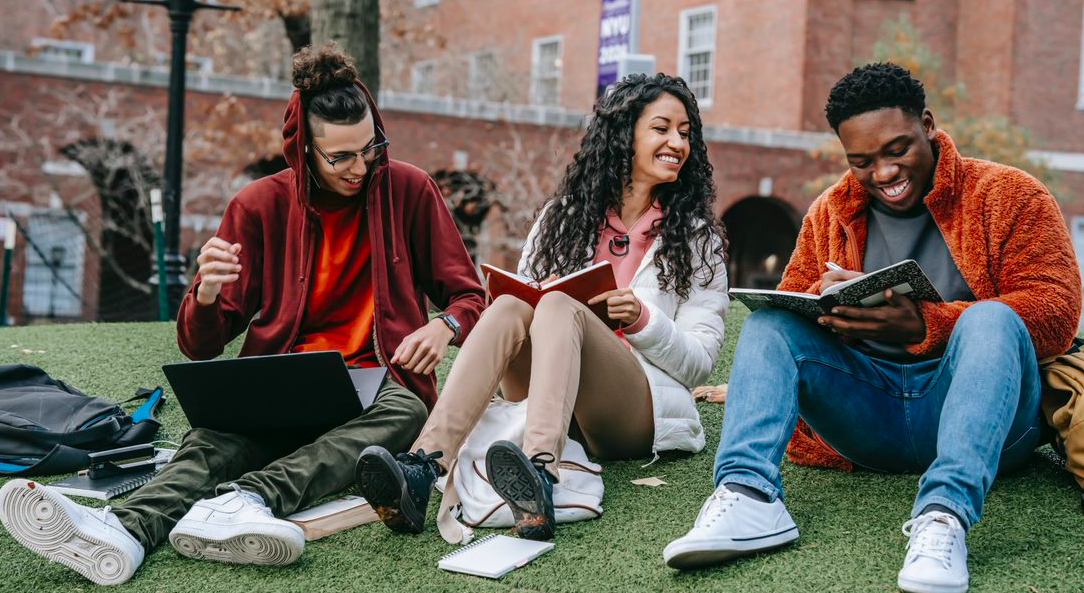 5 ways students can kick-start their career while at uni

The top universities for communications in 2021 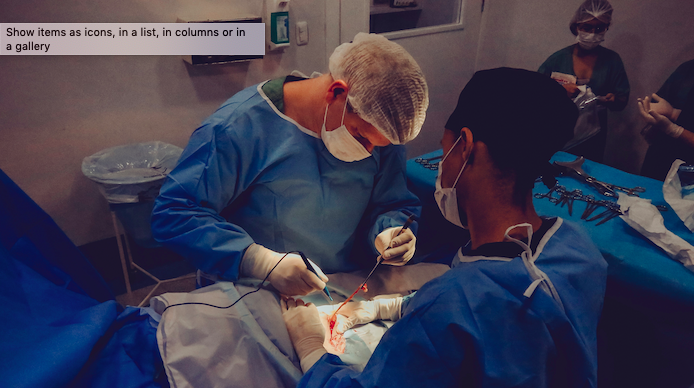 What are the highest-paying jobs in Australia in 2021? 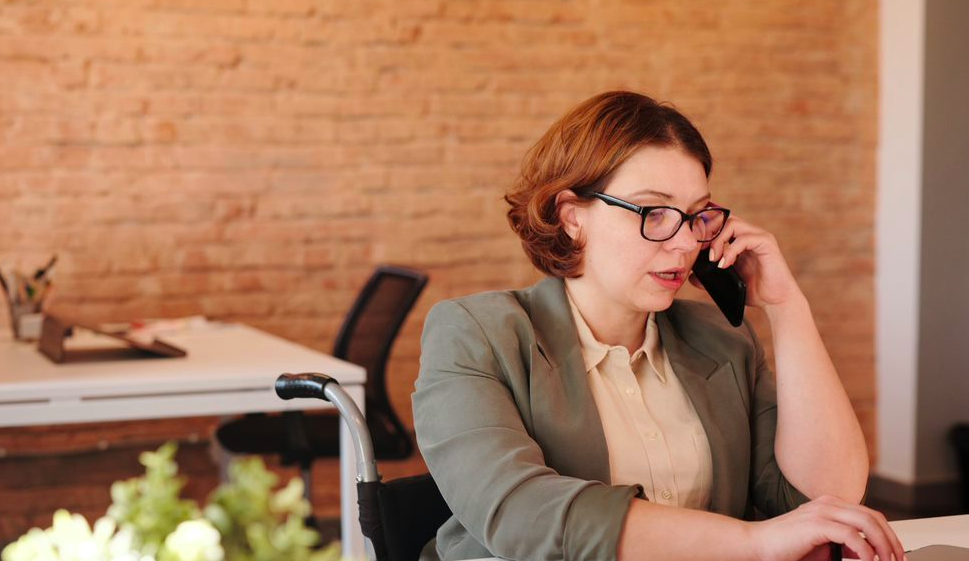 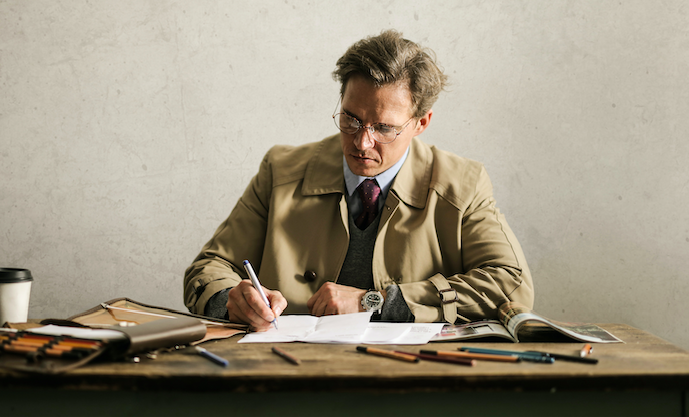 The top universities for architecture in 2021